Date: Thursday, May 3rd
Location: Smoke Daddy near Wrigley Field (3630 N Clark St.)
Time: 6:30 p.m. - 9:00 p.m.
Join us on the evening of Thursday, May 3rd, for our annual fundraiser at the new Smoke Daddy BBQ at Hotel Zachary, located on the corner of Clark and Addison near Wrigley Field.
For this year's event, we are honored to have distinguished alumnus, Roger Williams, as our special guest speaker! Roger was named a distinguished alumnus of the University in 2018 and is one of only 53 people to be awarded the Lion's Paw Medal for service and contributions to Penn State. Addtionally, the event will include a silent auction, fun raffles, and a great food/drink selection! We are excited to be hosting another amazing evening to benefit Penn State students! All event proceeds benefit the Penn State Chicago Scholarship Fund.

Your ticket includes an open bar with beer and wine, dinner buffet, guest speaker, raffles, a silent auction, and more!
Online ticket sales have ended; tickets will be available at the door! 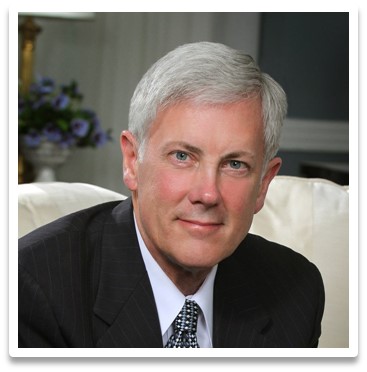 Roger was the executive director of the Penn State Alumni Association from 2003 - 2015, was named a distinguished alumnus of the University in 2018 and is one of only 53 people to be awarded the Lion's Paw Medal for service and contributions to Penn State.

If you would like to support our event in the form of an in-kind donation please reach out to Miranda Padilla.

The Greater Chicago Chapter views our students as catalysts for change.  We hope that with these scholarships, our alumni network will continue to grow and support the recognition of educational attainment and the positive educational outcome, regardless of economic circumstance. Last year, the Greater Chicago Chapter was able to raise $3,000 at the Annual Spring Scholarship Fundraiser and a total of $10,500 for the year.  Let's see if we can beat that this year and support our students!